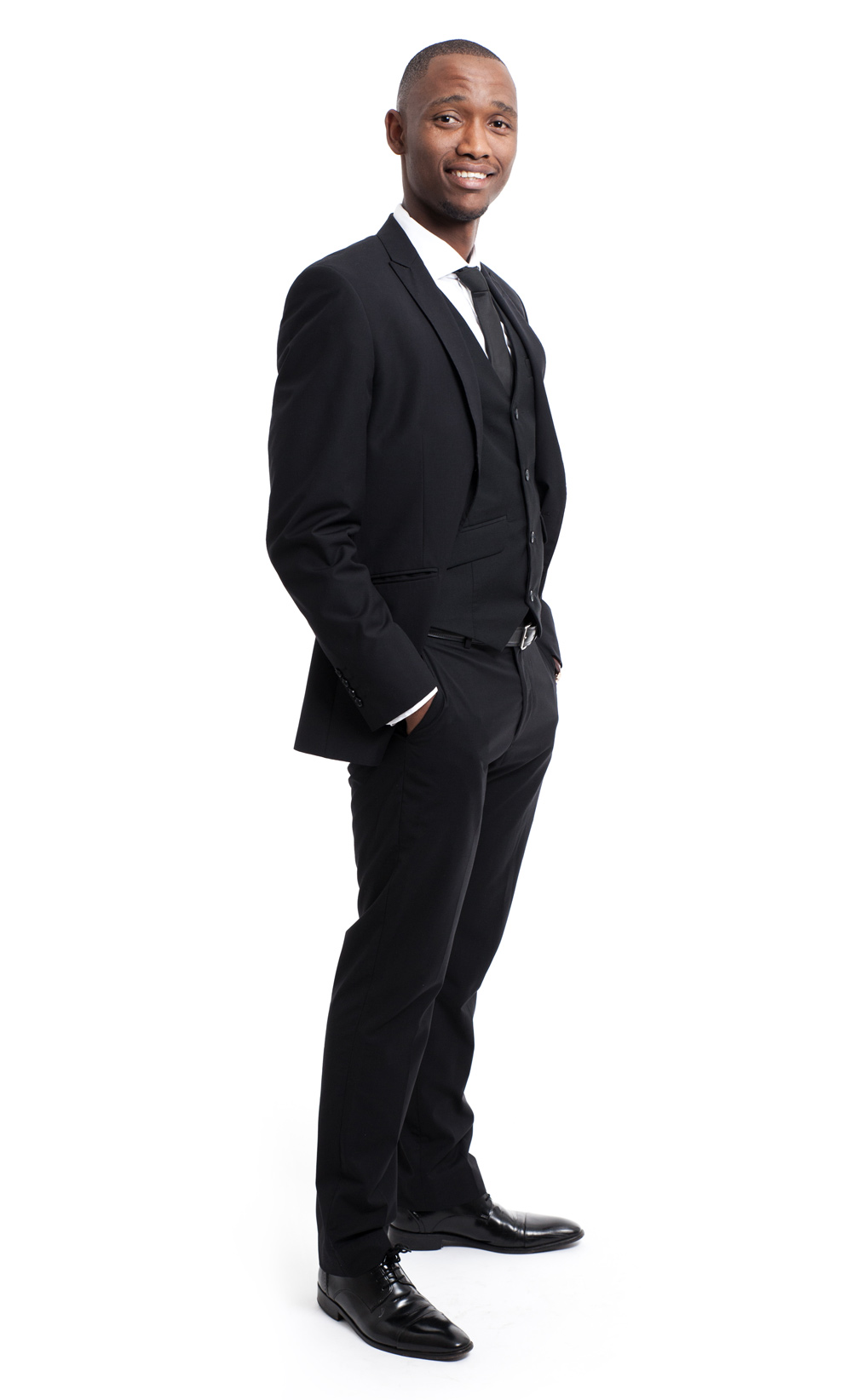 Siyabonga Ricky Mayola ( Siya Mayola) is a South African actor, screenwriter and director born on the 10th of May 1988 in Port Elizabeth, South Africa. His mother was a nurse and late father was a teacher. Siyabonga Mayola was raised in Port Elizabeth where he attended primary school at Victoria Park Grey for 2 years. It is there where he first got on the stage where his class performed in front of the school. He was to play the role of a teacher but was later changed to play as the class trouble maker and prankster.

He switched schools and went to Sundrige Park primary for a year where he also was involved within a play which was the about the birth of baby Jesus and he was one of the three kings. In high school he showed some interest in going into drama but with his mother’s disapproval he didn’t take the subject.

After matriculating at Alexander Road High School he decided to take a year to pursue his acting dream and attended Stage World Theatre School in Port Elizabeth. During his time there he took the TRINITY GUILDALL exam in drama where he got a distinction for in his performance piece which he created. It is there where he also directed his first play which he also appeared in, Beyond all reason about a alcoholic former boxing champion  boxer struggling to come to terms with killing his friend in a boxing match. That same year he was amongst the cast in annual Showtime play,” Transport To Teleland” at the PE Opera House. Soon After his mom saw one of plays she encouraged him to move to a bigger institution and moved to Cape Town where he attended AFDA film school. He was there for four years achieving his honours in performance. It is there where an interest in directing developed.

In 2011 Mayola made his film debut in the American independent movie” 419” which was filmed in Cape Town as the character Baby Face. 419 Follows a New York City actor who loses everything to an internet scam based in South Africa and his two best friends take him to Cape Town to track down the mastermind of the scam.

In 2012 Mayola was one of the main cast in “Faces Of Betrayal”, a workshopped play, directed by Christopher John and Caroline Duck. Faces of Betrayal explores the lives of young people living in Cape Town through a series of events involving moments of betrayal. That was AFDA Cape Town’s first theatre production which went on to be performed at the Grahamstown Festival and in Cape town.

That same year, he received the Award for Best Supporting Actor at the annual AFDA awards for his performance as a South African Policemen in the short film “The Brave Unseen” directed by Duan Myburg. The Brave Unseen won Best SA Short film at the Durban film festival and was the opening screened film at Out in Africa SA program.At the end of 2012 Mayola went on to film a documentary in Antartica for two and a half months.

Early 2013 Mayola appeared in “Blacks Sails”, an upcoming television drama series created by Jon Steinberg and Robert Levine for Starz which is set to debut in January, 2014. He was cast as a Young Slave where he had to learn how to speak Yuroba, a Niger–Congo language spoken in West Africa.

In late 2013, Mayola appeared in a leading role in the short lived SABC 1 drama series Amaza which had 7.5 million viewership when in aired in 2014, playing the part of a young artist Bongani Mapanga.

In 2015 attended a Township Film Factory where he directed a Documentary called Motherwell Rollers about a Port Elizabeth roller skating group from the Motherwell Township. 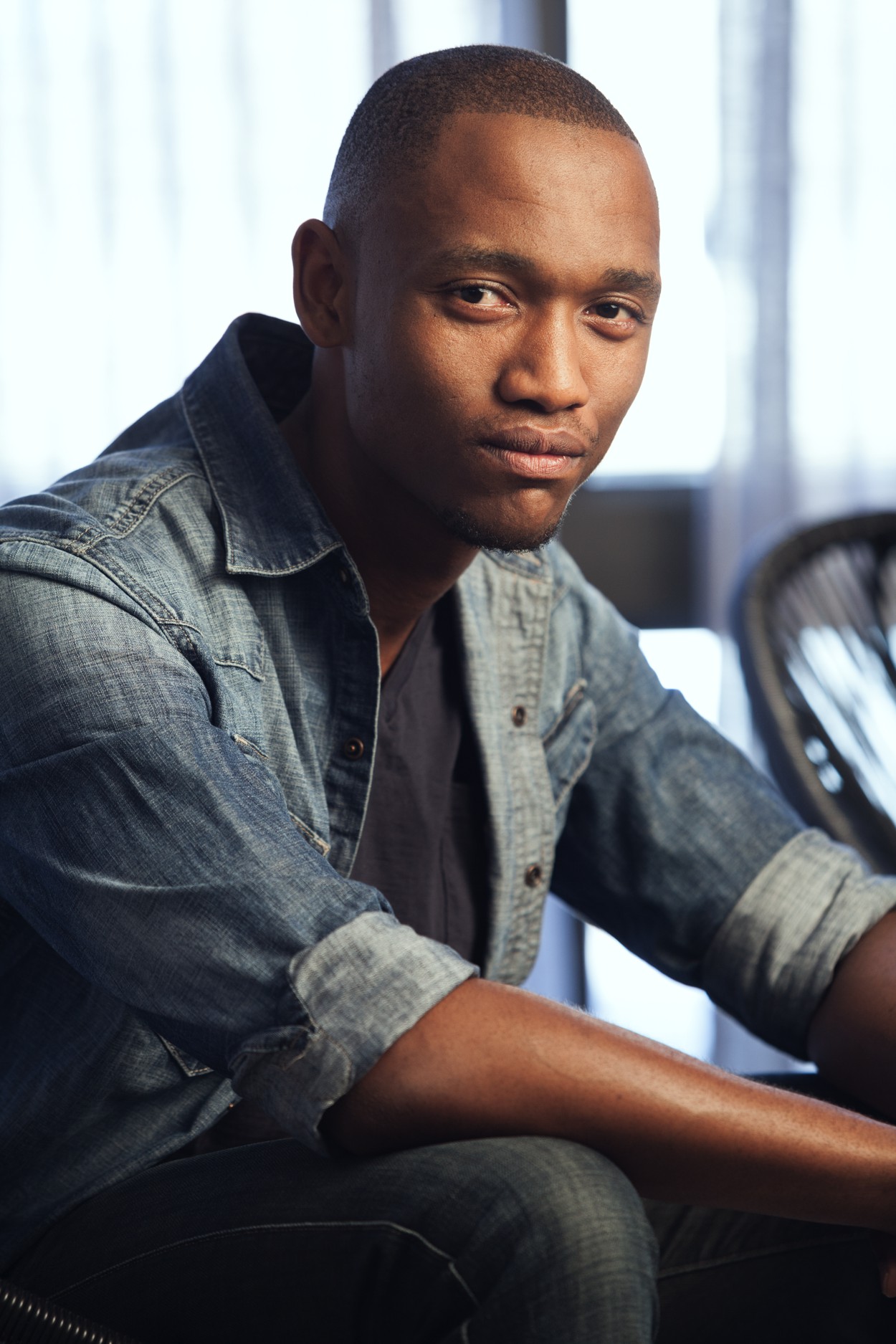 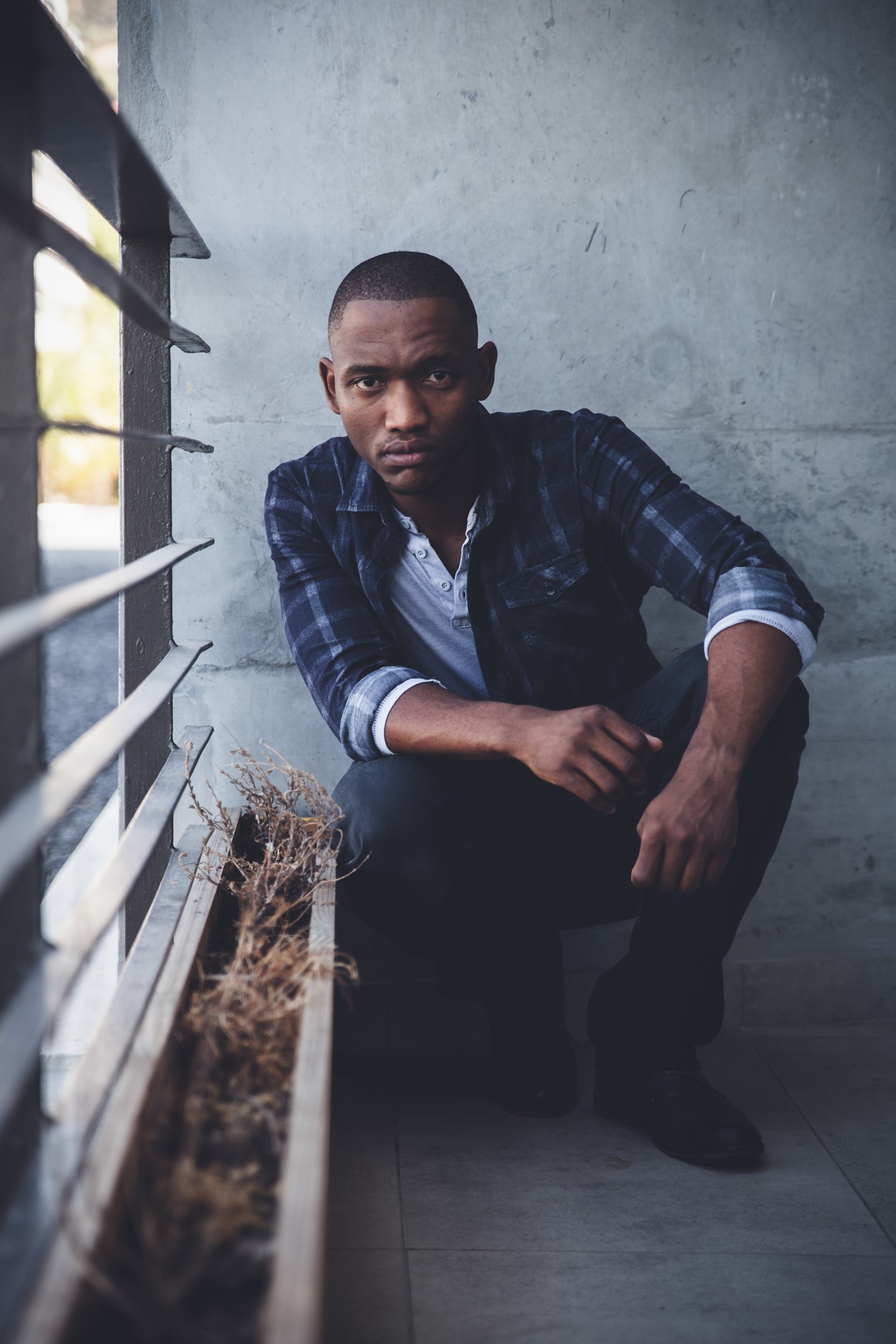 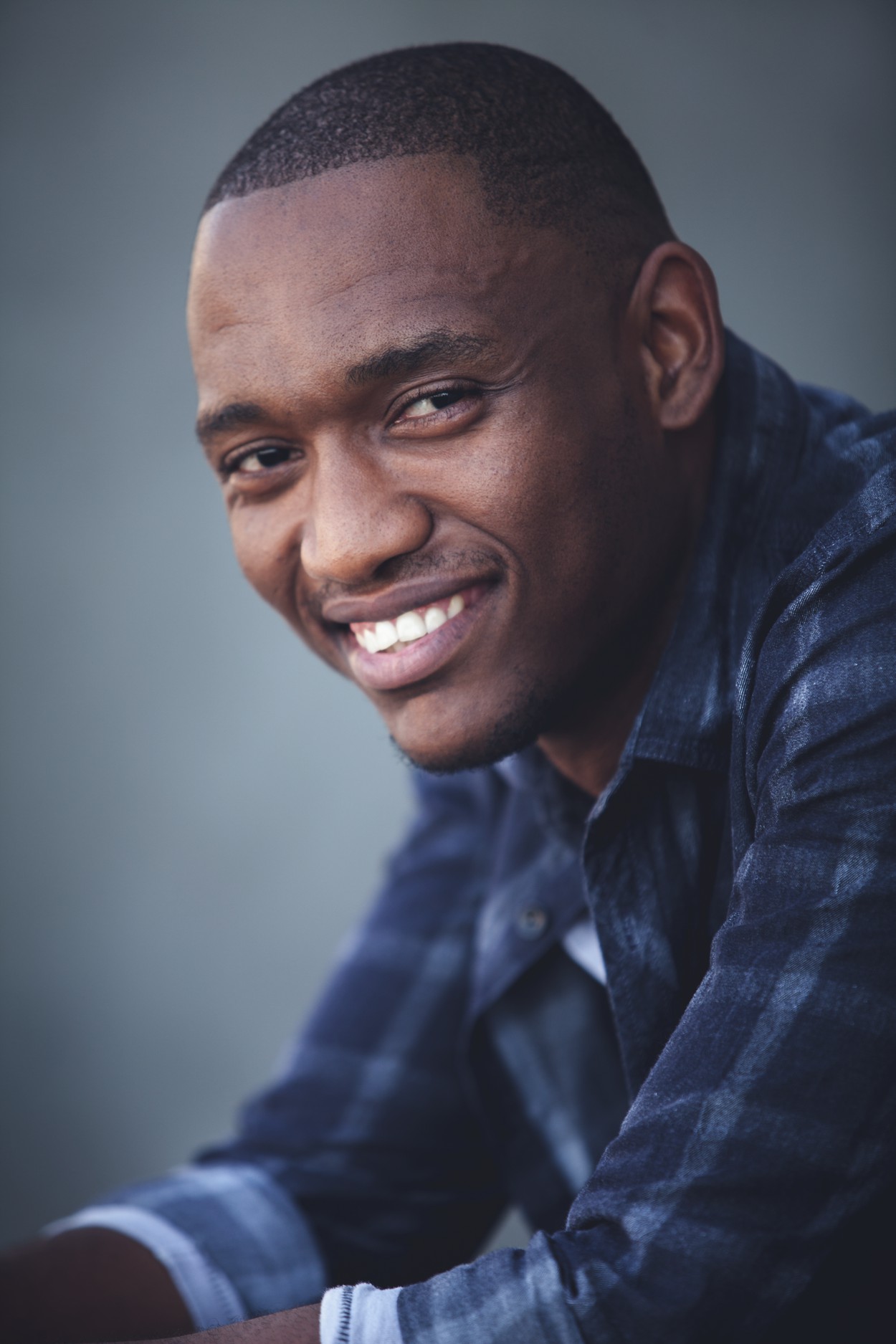 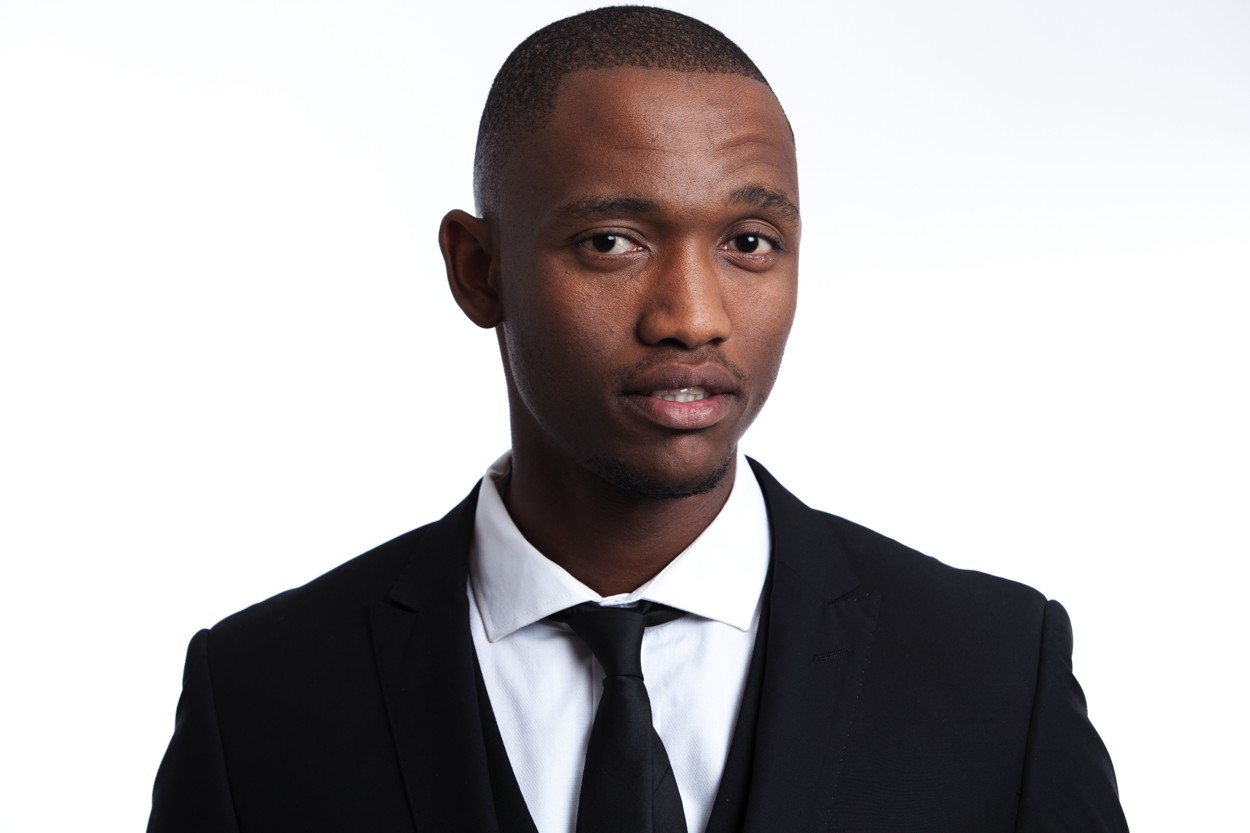 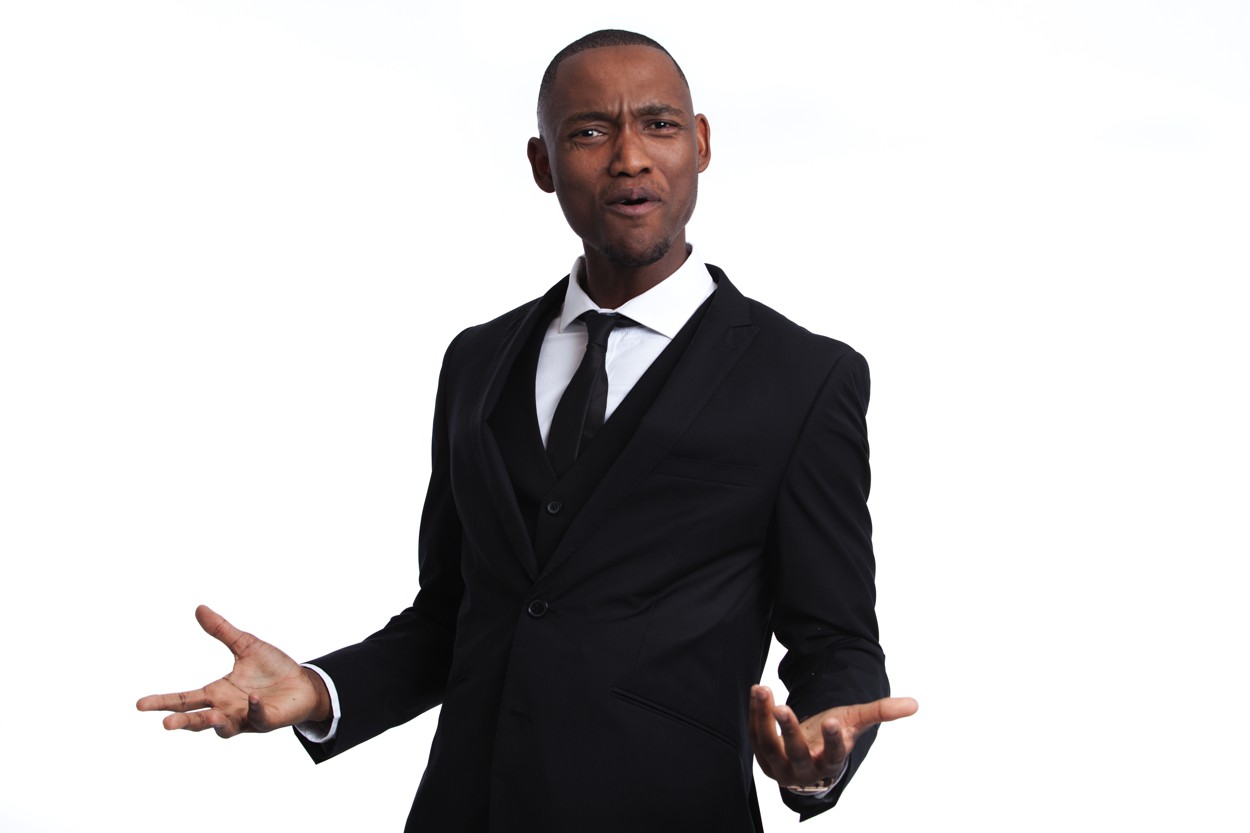 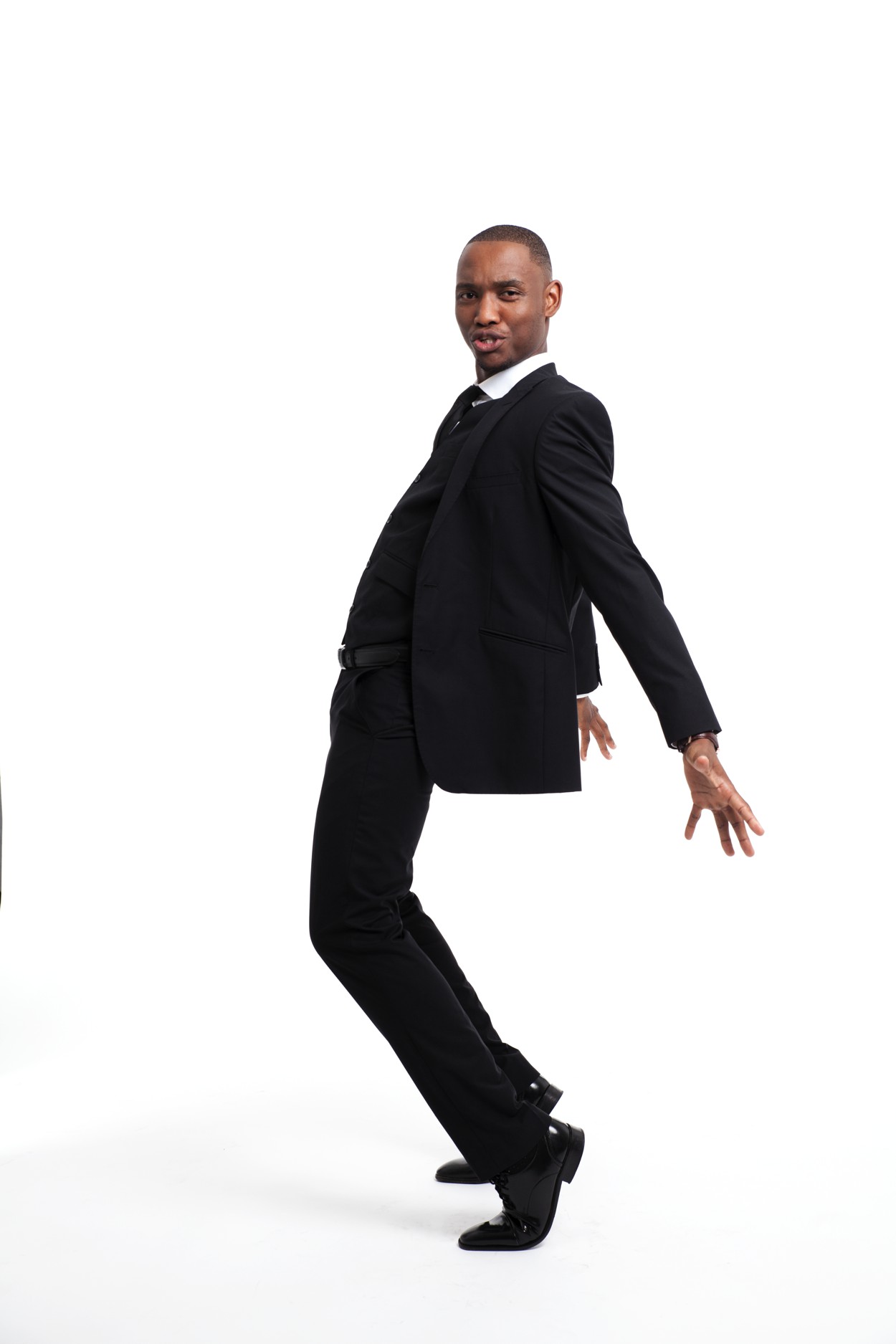 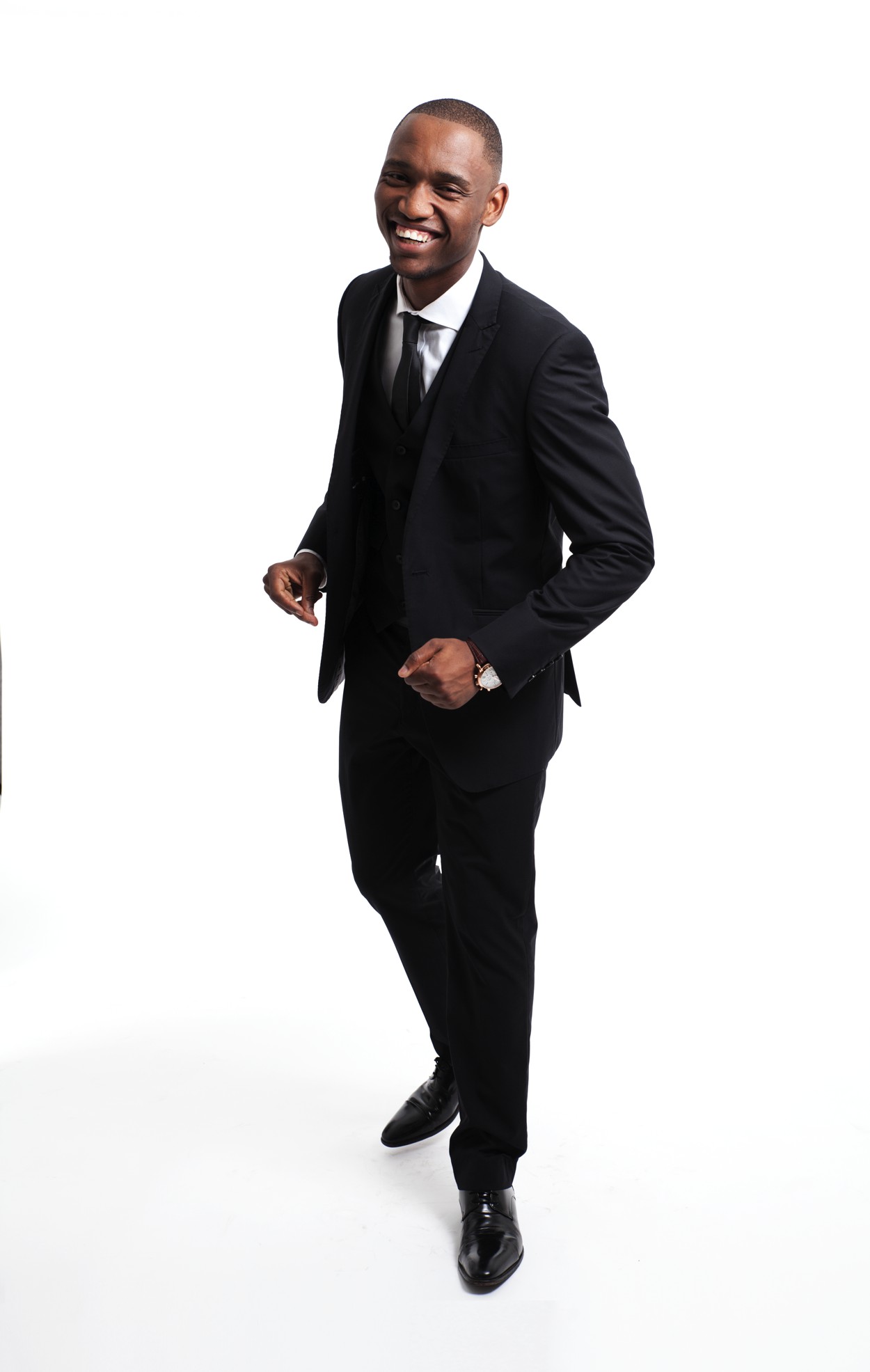 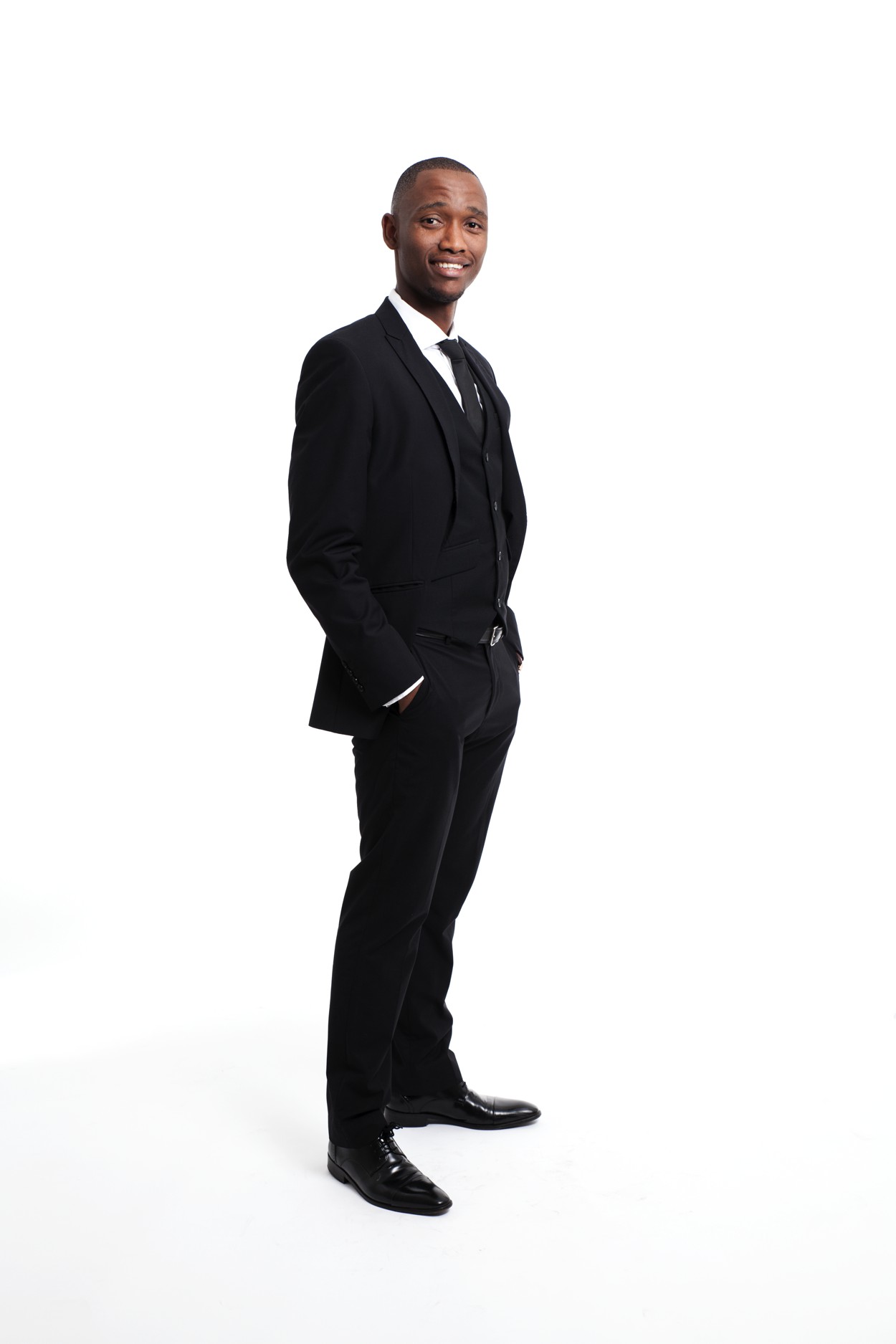 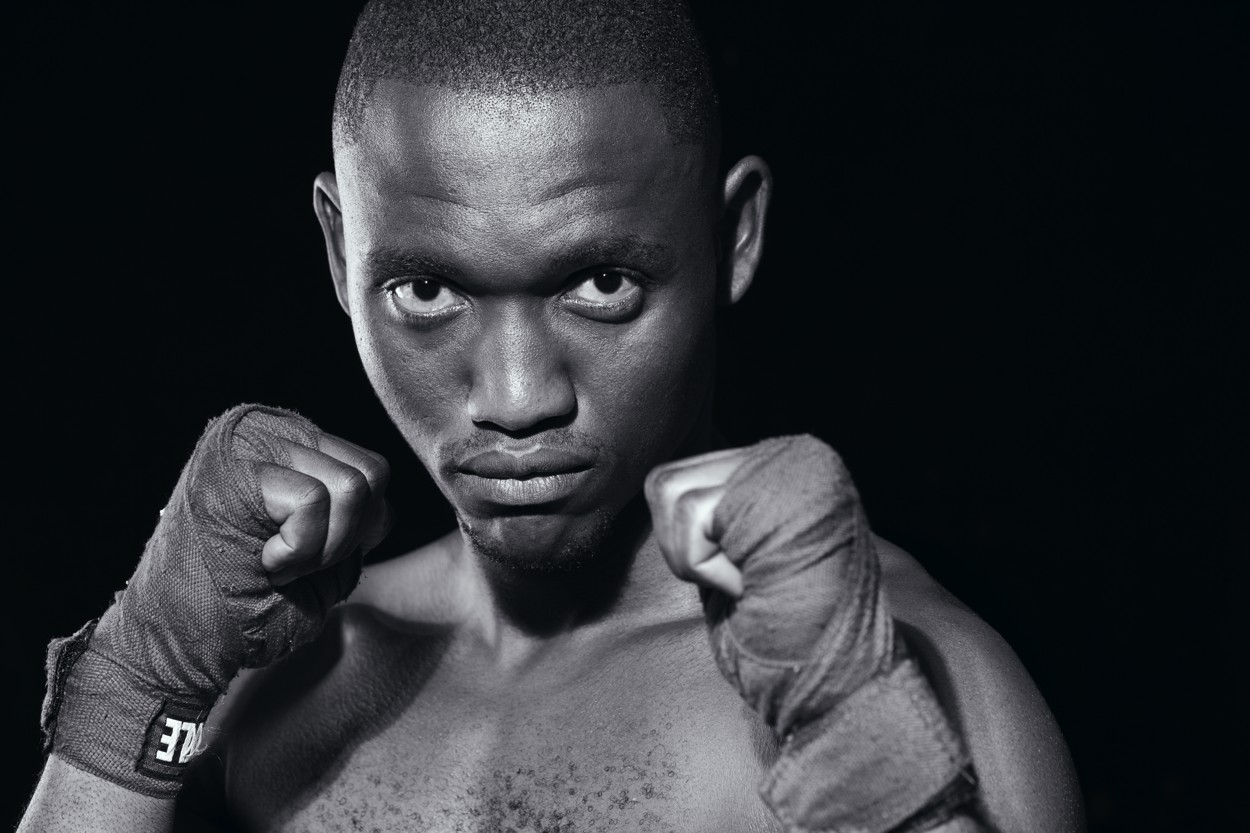 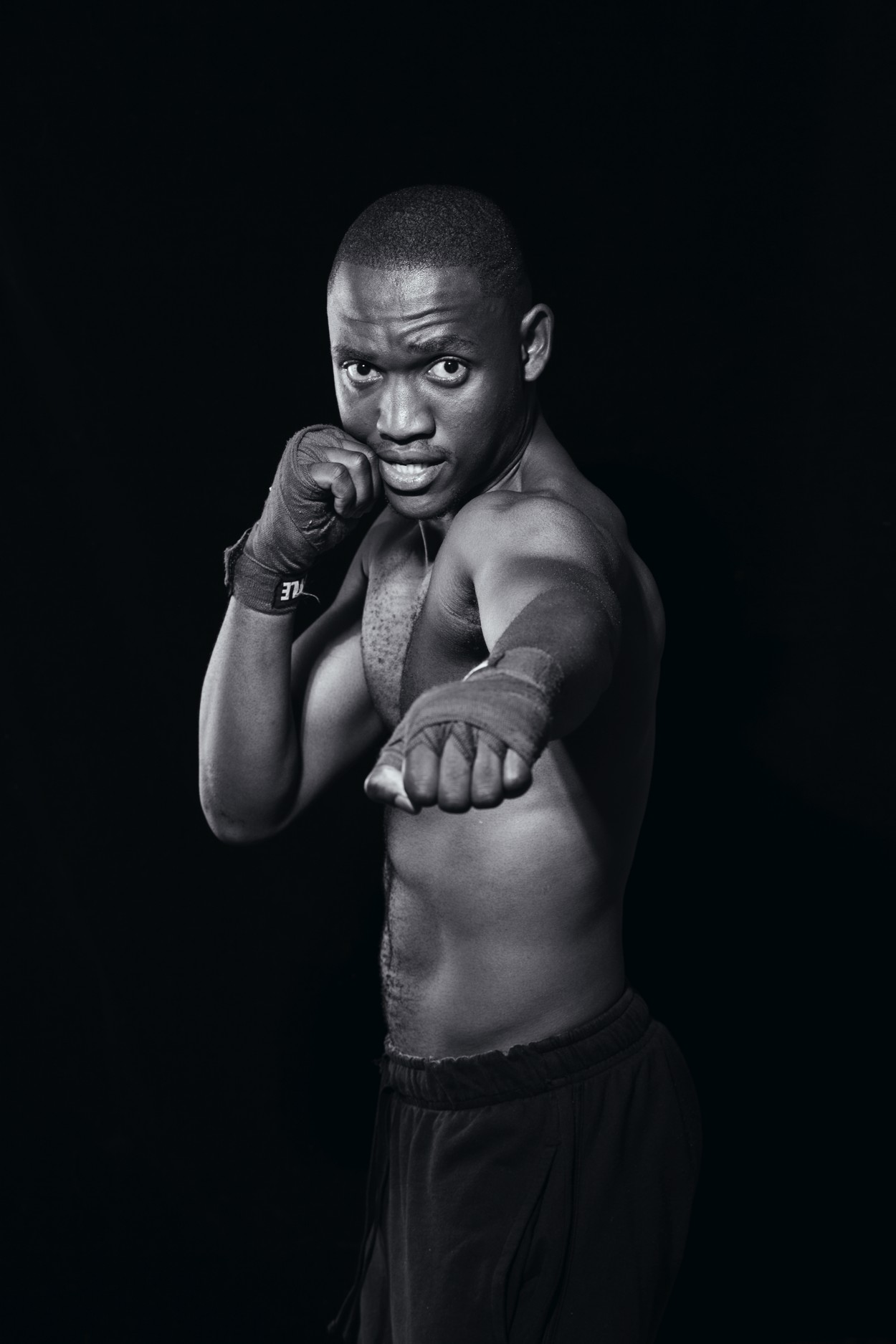 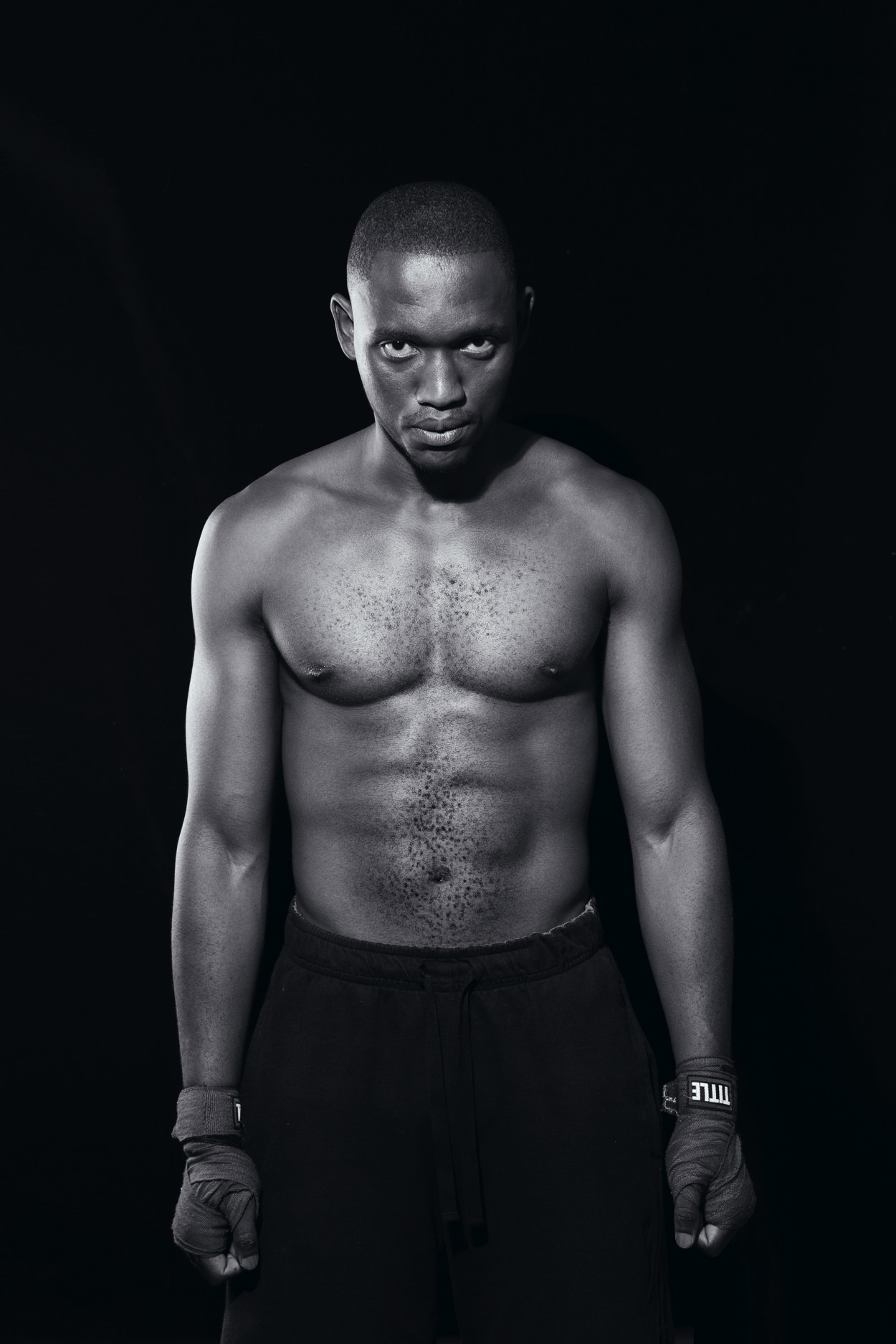 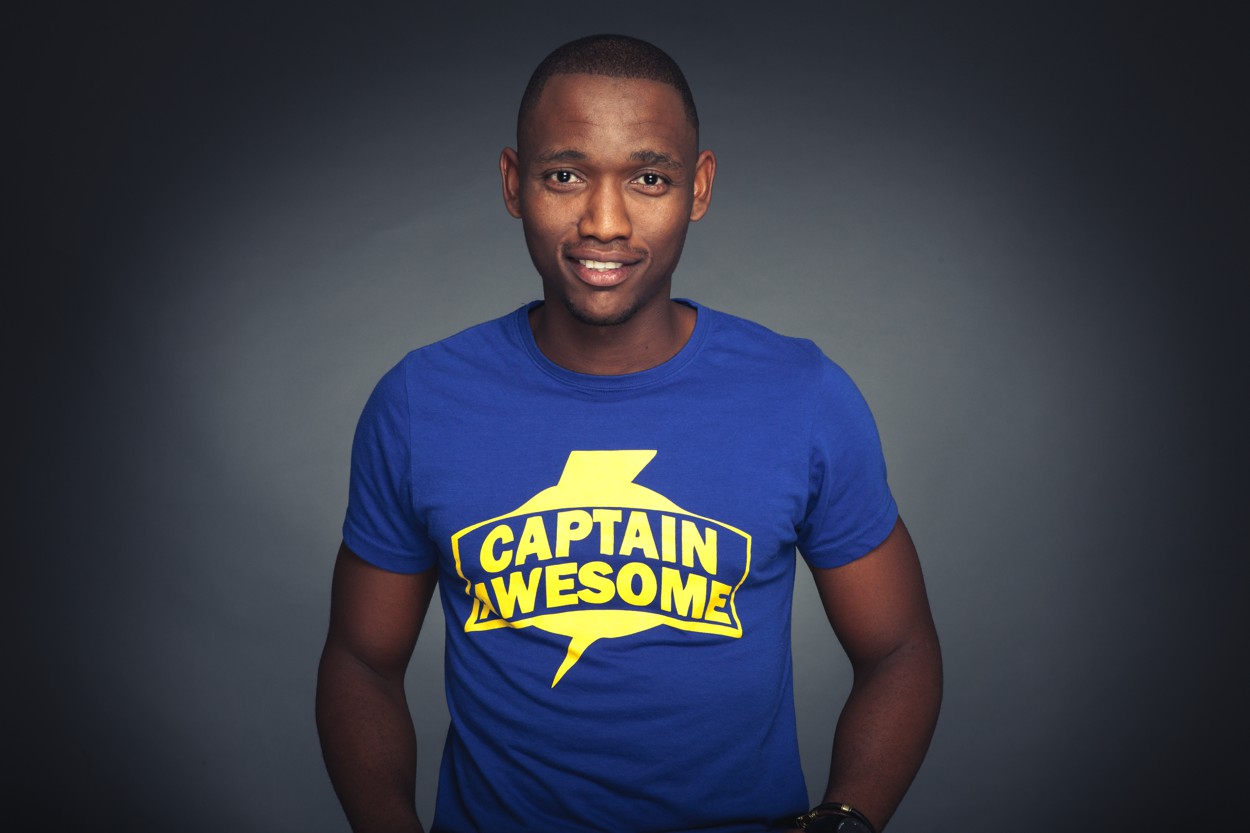 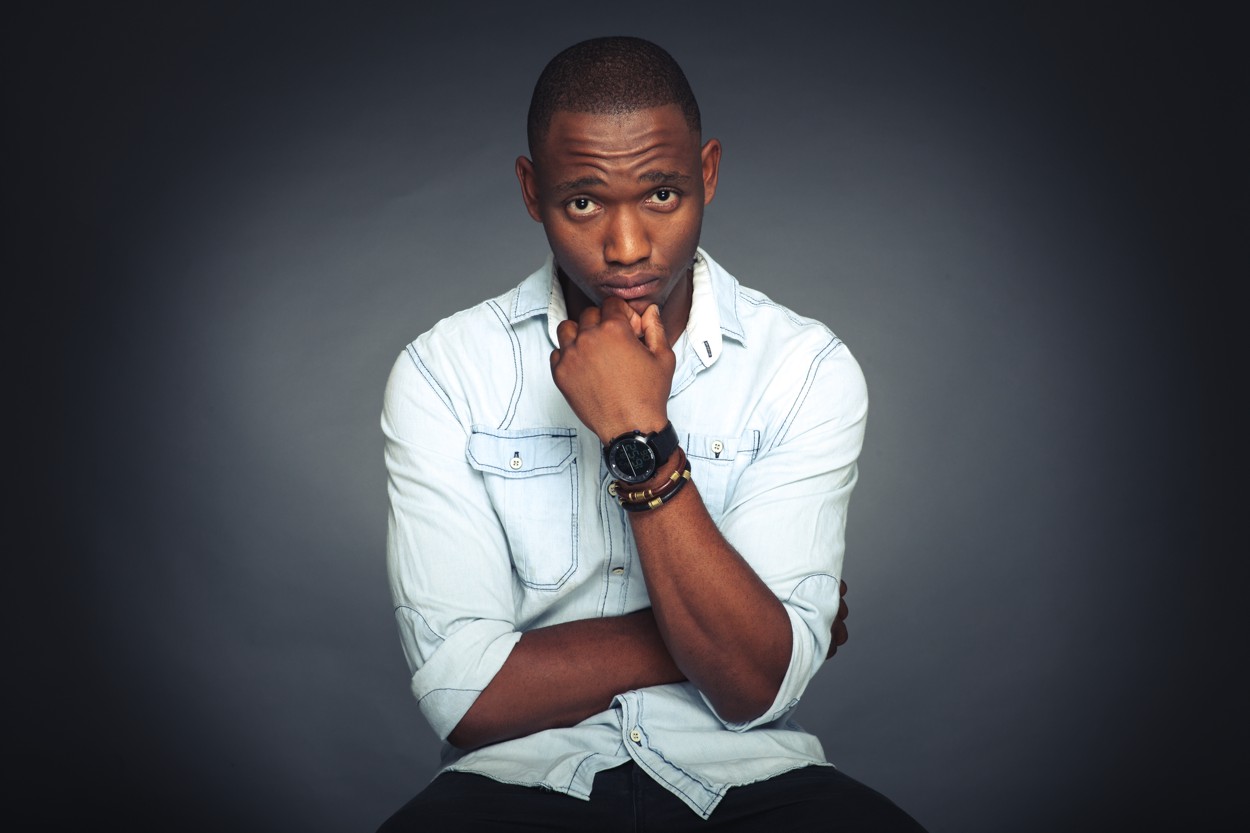 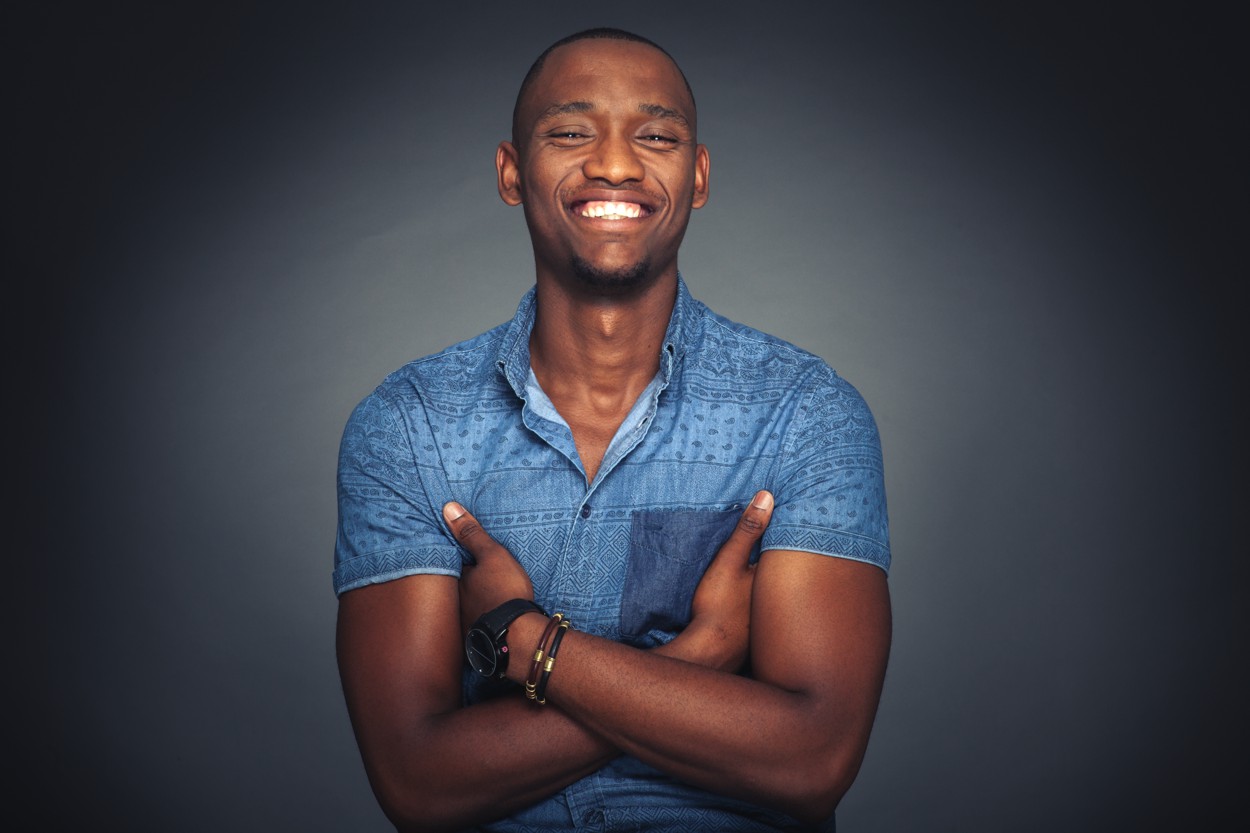 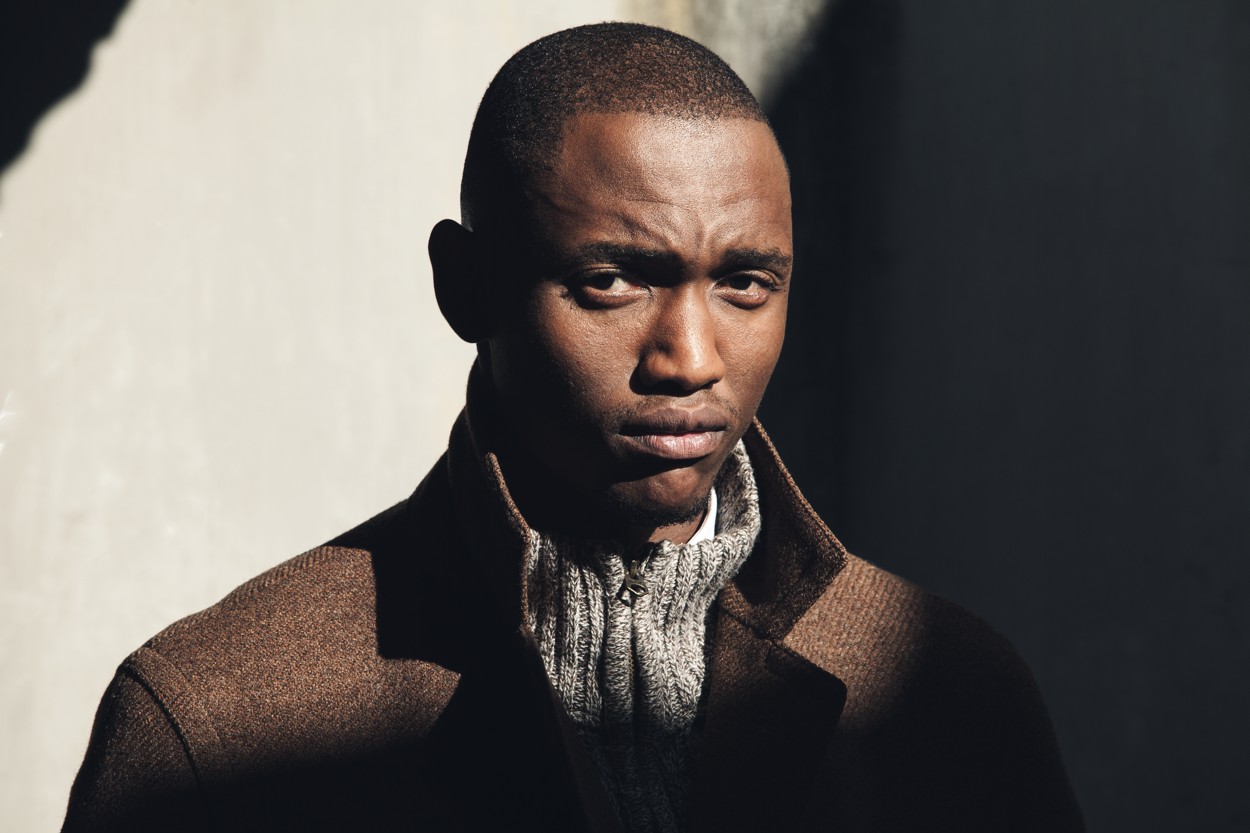 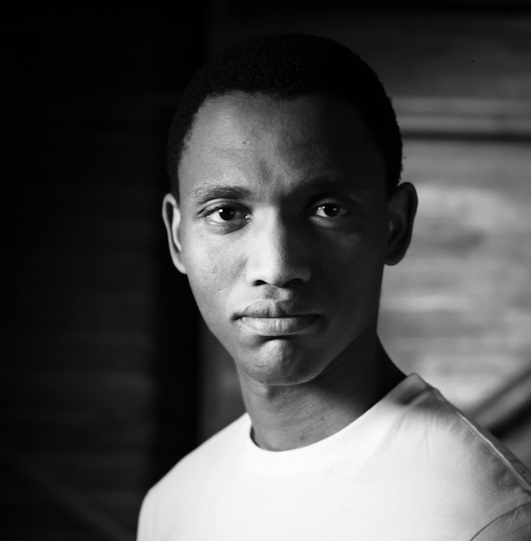 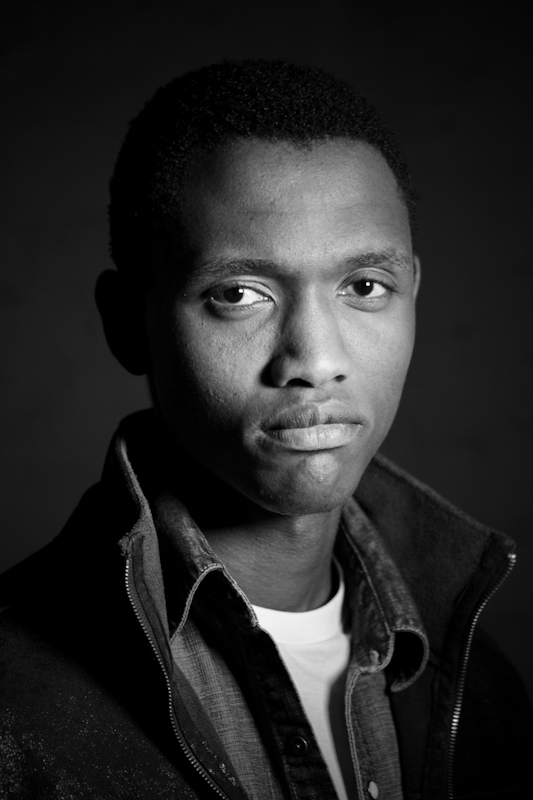 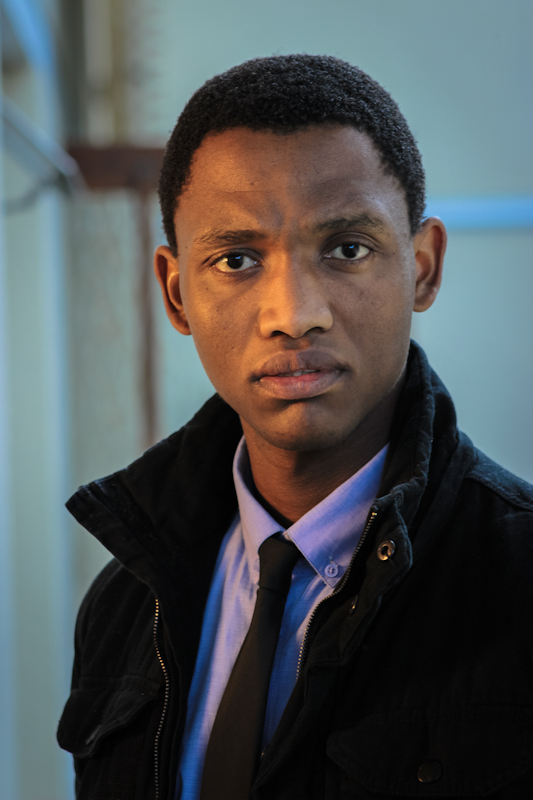 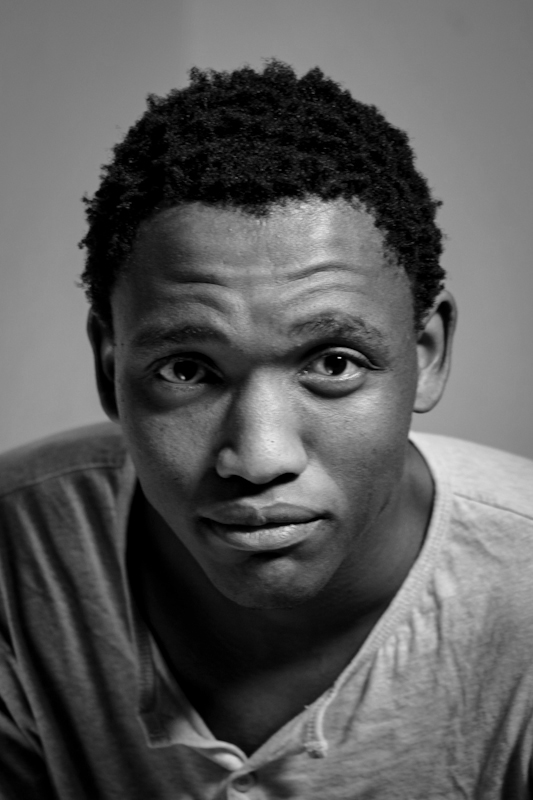 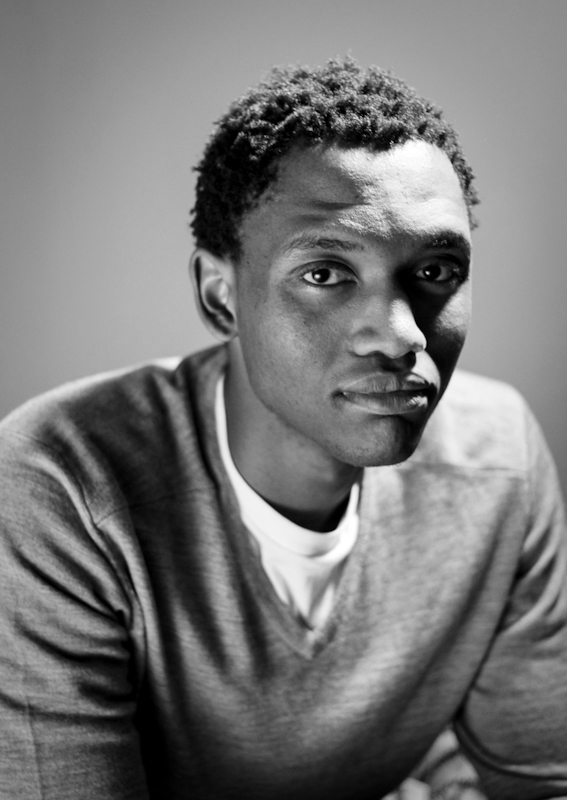 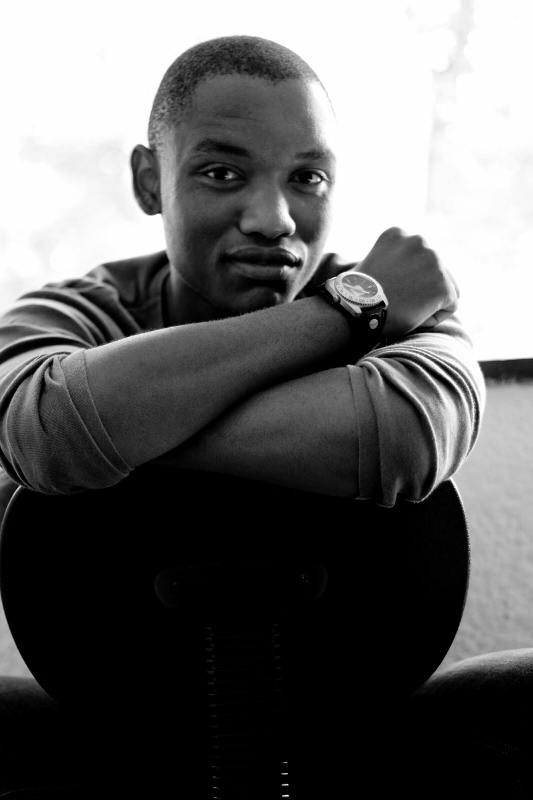